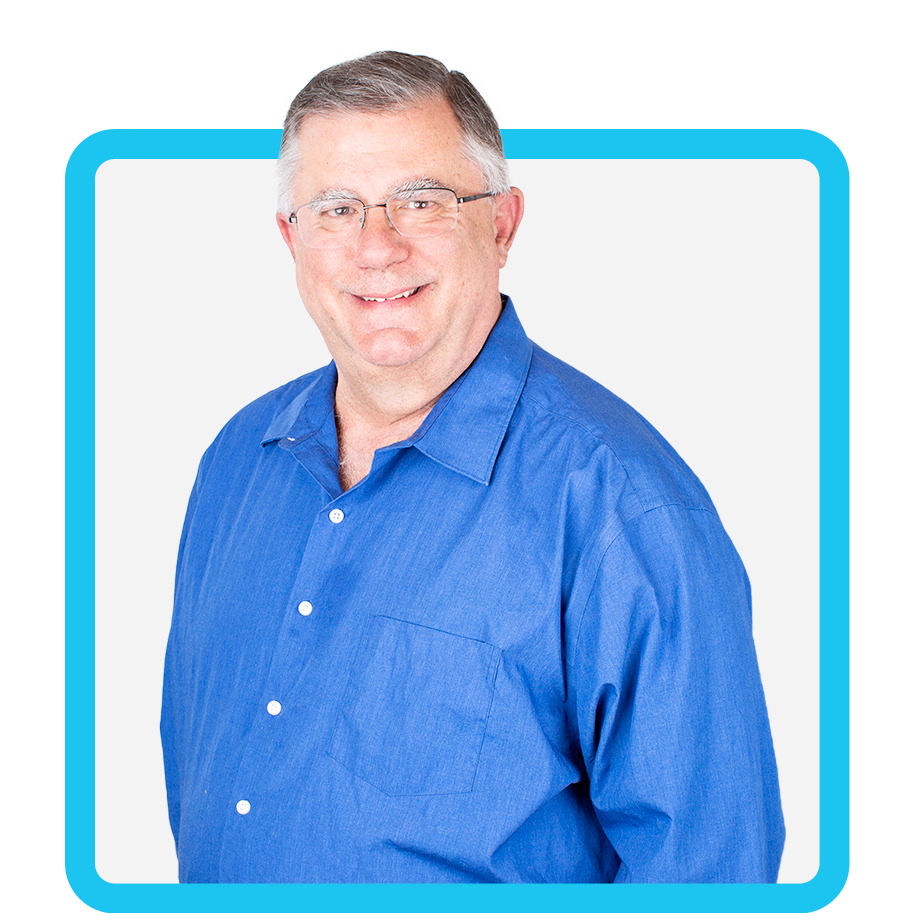 Working as a CPA for over 30 years, Chuck has been employed in a variety of public accounting, tax, financial management, and executive leadership roles, and is excited to have found his home at PPC. He received his Bachelor of Science degree in accounting at San Diego State University and recently completed the Master of Science in Taxation program at California State University, Northridge. Chuck and his wife, Alice, originally hail from the Los Angeles area, but started attending Dixieland Jazz concerts in the Three Rivers/Sequoia National Park area several years ago, and ultimately decided to relocate to the Central Valley.

Chuck is also an active musician, playing both trombone and piano since the fourth grade. He is a founding member, and treasurer of Bones West, a 501(c)3 jazz trombone choir based in Orange County, which sponsors annual Trombone Christmas concerts and other music education events around the country, including performances in New York at the Actor’s Church, Central Park, and Carnegie Hall. In addition to music, Chuck and Alice support animal rescue causes and have a large “extended family” of rescued cats and dogs. He also enjoys bicycling, golf, and gardening. Chuck is a member of the AICPA, CALCPA, the International Trombone Association, the American Federation of Musicians, and the Rotary Club.

PPC Trivia: No surprises here—if Chuck wasn’t an accountant, he’d be a professional musician, traveling around playing in Dixieland bands and jazz ensembles (and maybe attending a few car shows along the way).