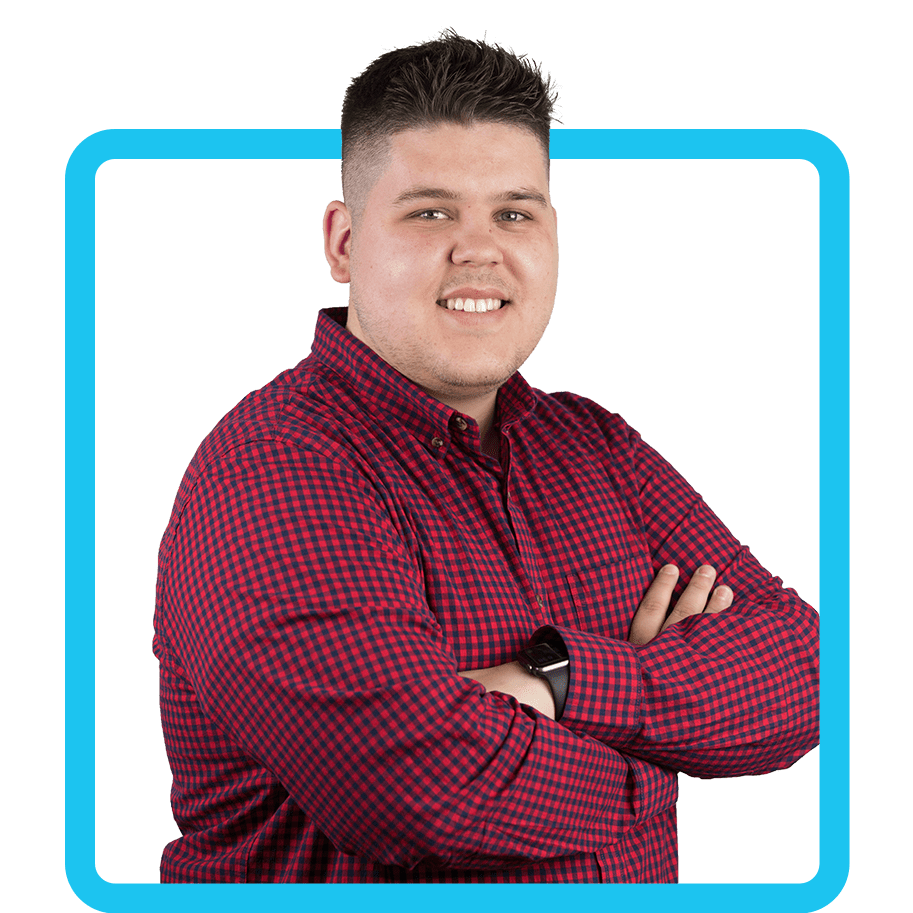 David graduated from Fresno State in fall of 2016 with a Bachelor’s degree in business administration in the accountancy option. He was hired by PPC in February of 2017 and worked with the audit team for six months. After David found his way back to PPC in August 2019, he found his true home on the team of staff accountants. David’s interest in accounting stems from the experiences he had growing up helping my parents run their own businesses. In the future, he intends to pursue his CPA license in order to further his development and leverage the knowledge he already has for PPC’s clients.

Did You Know: David loves animals, and if he wasn’t in accounting, he would become a veterinarian and try to save as many animals as possible. In his free time, however, he would still be playing video games, watching superhero movies, playing sports, and loving on his dogs.