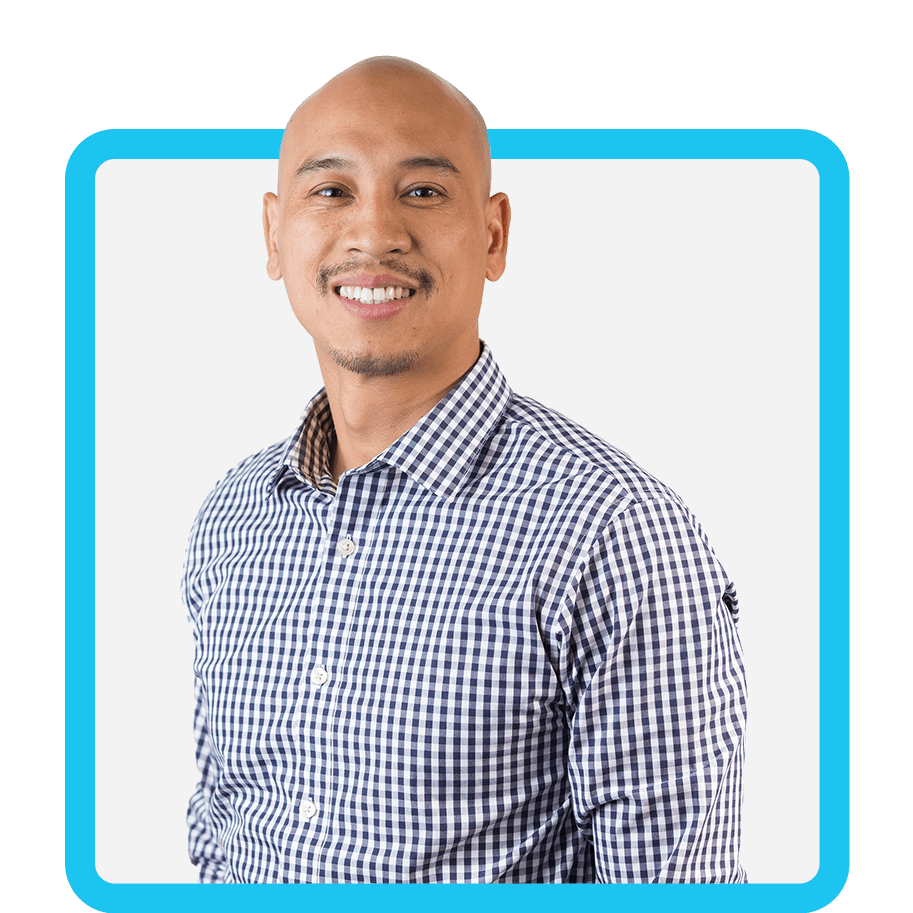 Henry started his experience in accounting early, working as an accounting intern while at Duncan Polytechnical High School in 1998. He later graduated from Fresno State in 2004 and became a CPA in 2007. With a drive for finding solutions to the most difficult problems, Henry focuses his time on financial reporting, performing internal and external audits primarily for non-profit organizations and commercial businesses. Henry is also involved in both external and internal audits, and enjoys the unique projects that come with forensic accounting. Henry was the recipient of the “2009 Most Inspirational Professional” award of the Fresno Chapter of the California CPA Society. He currently is serving as the president for the CPA Society, Fresno Chapter and is the current treasurer of Fresno’s Storyland/Playland.

During Henry’s first accounting internship, he developed a passion for the profession, and Henry credits this learning experience for leading him to where he is today. He enjoys staying active by playing basketball and has now taken up golfing when he can. When he needs a few days to relax, Henry heads to Palm Springs—although he may not be so relaxed after golfing there, depending on his score.

PPC Trivia: Henry loves spending Thanksgiving with his family, but he loves Black Friday shopping just as much. Bring on the deals!