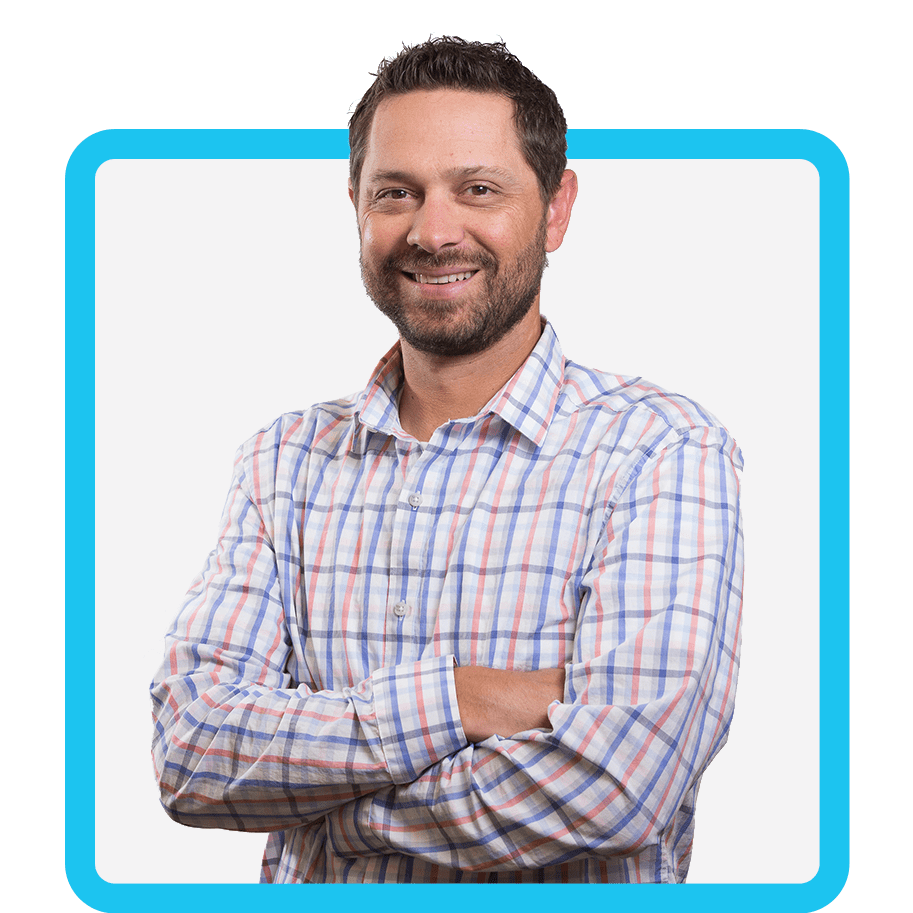 Josh began his accounting career with Price Paige & Company in January of 2007. He graduated with a Bachelor of Science in Business Administration focusing on Accountancy from Fresno State in 2005 and became a Certified Public Accountant in 2013. He currently serves as the Audit Principal for most of the firm’s municipalities and has performed and overseen substantial grant compliance work on both federal and state programs. Josh’s expertise in the use of IDEA data analysis software helps him conduct fraud detection procedures as a part of his supervision of municipal audits. Josh is also a member of the American Institute of Certified Public Accountants, the California Society of CPAs, and the Government Finance Officers Association.

Other than the office, Josh’s favorite place is his bed, because if he wasn’t in accounting he would be sleeping. When he is not getting some well-deserved REM cycles, Josh enjoys serving on various local boards. He is the treasure of the Bullard Youth Softball League, the former treasurer for Big Brothers Big Sisters of Central California, is an active member of the North Fresno Rotary Club and is treasurer for the North Fresno Rotary Endowment.

Did You Know: Josh has a passion for helping local youth, including his own children. He coaches youth softball and would say his hidden talent is raising awesome kids—but we’d say that is a very obvious talent of his.