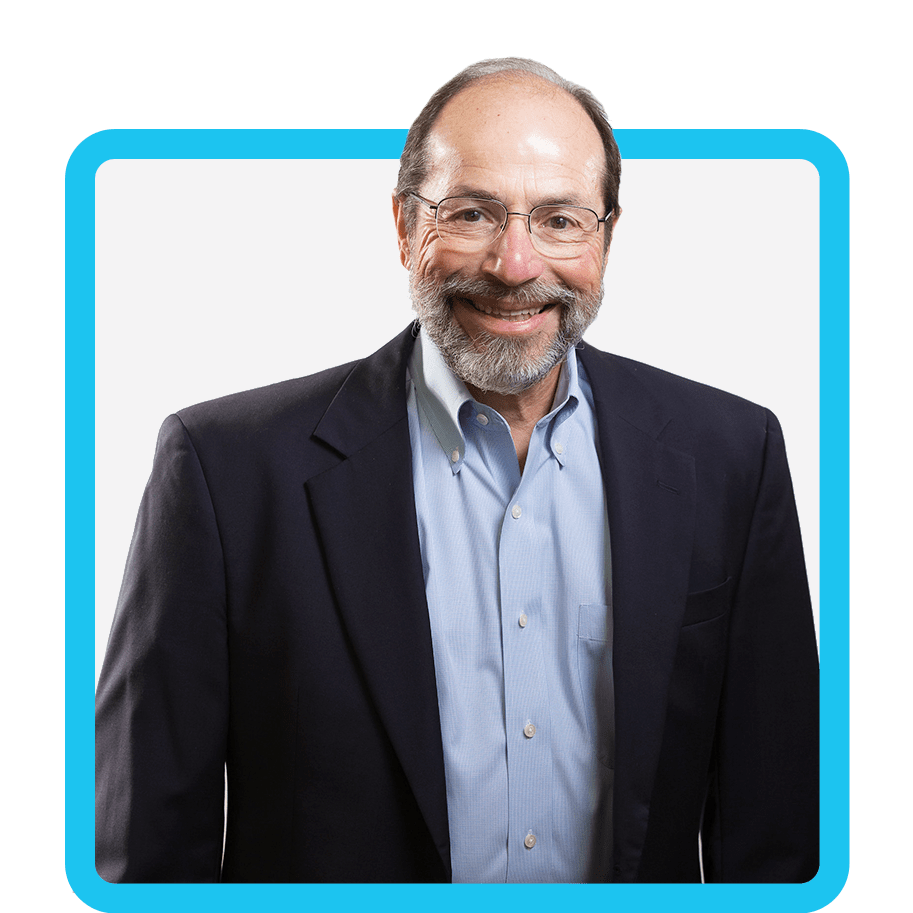 Born and raised in Fresno, Bob received his Bachelor of Science in Accounting from Fresno State, a Master of Science in Taxation from San Joaquin College of Law, and became a CPA in December of 1973. After decades of hard work and excellence, Bob was elected by the Board of Directors of the National Association of Estate Planners and Councils as an Accredited Estate Planner (AEP) on February 22, 2006.

Prior to working in the accounting industry, Bob’s first steady job was as a carrier for the Fresno Bee. After getting to know the public accountant on his route, Bob decided to become a CPA—a decision that was featured in a Fresno Bee article on Bob when he was in seventh grade.

Outside of the office, Bob enjoys educating others on taxation and accounting. He frequently lectures on Estate and Trust Taxation and Planning Issues for numerous organizations. Bob’s expertise has allowed him to author various articles on estate and trust matters including, “Life Insurance Alternatives for the Family Business Owner,” published in The Journal of Taxation of Estates and Trusts, and “Keeping the Farm in the Family,” published by Commerce Clearing House in the Estate and Financial Planning Journal.

Bob truly cares about his community and has served as the chairman or been a member of various nonprofit and estate planning councils in the community. In 2015, Bob was awarded CalCPA’s Public Service Award for his tremendous impact on the Fresno and Clovis area.

The tax and financial planning process should be consistent with your business values and goals—at least, that’s Bob’s philosophy. Good planning enhances the benefits and wealth available to you, your family, your business, your community, and your favorite charitable organizations.

When Bob isn’t working hard in the office, he gets out for some fresh air either golfing, sailing, or boating. Although, if there is snow on the ground, Bob enjoys a day skiing on the slopes. Bob has a penchant for hard work and excellence, but his favorite tradition is gathering on the coast of Maine for quality time with his family.

PPC Trivia: Bob’s first job was as a Fresno Bee newspaper carrier—a public accountant was on his route, which influenced his decision to become an accountant. In fact, he was featured in the Fresno Bee when he was in 7th grade saying he wanted to be a CPA. Bob is literally living his dreams!